What makes a family musical?

I've been pondering this question with less than a week to go before BUMBLESCRATCH premieres at the West End's Adelphi Theatre. My father would always refer to the musicals that he wrote as “family musicals” and not “children's musicals”. Of course the two aren’t mutually exclusive, but there is a significant difference...

A family musical contains a narrative that plays on different levels. An eight-year-old will get one thing out of it, while a 48-year-old enjoys completely different aspect.  There’s something for every member of the family, from eight to eighty, to relate to and enjoy on different levels.
The lesson I learned from my father was something that he, in turn, had learned from a story told to him by Walt Disney. Walt, you see, was inspired after taking his young daughters to the Kiddy Land amusement park in Los Angeles. He noticed that all the parents were sitting around, fairly bored, bystanders, watching their children enjoying on the rides at the theme park. This was the impetus for Disneyland. It’s what made it different from every other theme park that went before it. The attractions appealed (and still appeal) to the adults as well, including rides where they could join their children. Adults love rides too! Disney movies became all about that as well, by the time Snow White was made.
This family focus has become very much part of the Sherman philosophy down the generations. 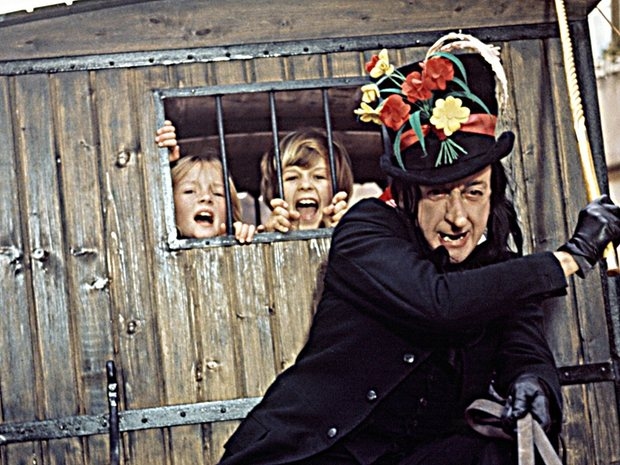 As for what makes a great family show, I think that’s changed over the years. In the modern sense, BUMBLESCRATCH definitely qualifies, but fifty years ago, it probably wouldn’t have. Back then, family shows were much more innocent. Then, you wouldn’t have thought of taking your family to a show about witchcraft, for instance, or one in which children were mistreated. But now Harry Potter and Matilda are two of the West End’s biggest “family show” hits.
From what I can tell, the darker, modern children’s stories really started with Roald Dahl – certainly, that’s what I’m most familiar with on a personal level as Dahl wrote the screenplay for my dad’s movie musical, Chitty Chitty Bang Bang. Dahl took a light, amusing children’s book centered around an inventor - who creates a flying car to take his wife and children on a picnic - and he made it much darker by adding characters like the Child Catcher, who subsequently become the great, iconic baddie in a children's film.
I think it’s largely thanks to Roald Dahl that family shows are much edgier today. And BUMBLESCRATCH is part of that trend. That said, I don’t think any child will be scared by our show. We don’t have a Child Catcher, for starters. 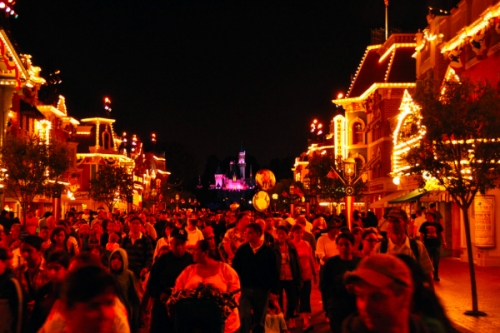