Further to my blog on Friday… When researching London history for BUMBLESCRATCH, I participated in a lot of walking tours. And I can’t recommend them highly enough!

I love London walking tours. They’re one of the cheapest forms of entertainment and one of the most fascinating, hands-on ways to learn about the city.
I’ve done tours of Jewish London, Charles Dickens, Shakespeare, Little Venice, Hidden Villages of Clerkenwell, Jack the Ripper, the Tower of London and the Crown Jewels… so many. There’s also a Blue Badge tour specifically about Plague London, but I think it’s only done once a year – possibly more this year due to it being the 350th Anniversary of the Great Fire.
I really enjoyed sprawling through the cityscape. It's amazing when you're writing about a place, and you're right there in it. And what's so interesting about the walking tours is seeing 2,000 years of architecture and history on display at close hand. That was very inspiring to me.
On the walking tours, the city comes alive, and you see the centuries reveal themselves. My story for BUMBLESCRATCH is set in the 1600s and, while many of the buildings have changed, you can still glimpse that long-ago London just below the surface.
Remember, the streets of London are, more or less, the exact same layout as first put down by the Romans. Even the street names are the same and they tell their own, sometimes obvious, history. Cannon Street is where they used to make cannons. Milk Street is where you could buy your dairy products. And Cock Lane - well… It’s where you’d get your poultry items. But there was also a brothel there. There’ve been a couple interesting books about Cock Lane written in recent times, and it’s significant to our story because it was the furthest north the fire reached. Pudding Lane is where Thomas Farynor’s bakery was: that’s where the Great Fire started.
During my research, I went to one of London’s brilliant archival libraries to find out when the first street sign was. London’s oldest street sign still in existence – and still on display – is in Covent Garden, by the way. It dates from 1636 and indicates Yorke Street (which is now Tavistock Street). There’s a blue plaque nearby for a former resident of Yorke Street, Thomas de Quincy (1785-1859), who wrote Confessions of an English Opium Eater. Who knows, maybe that will be my next show! 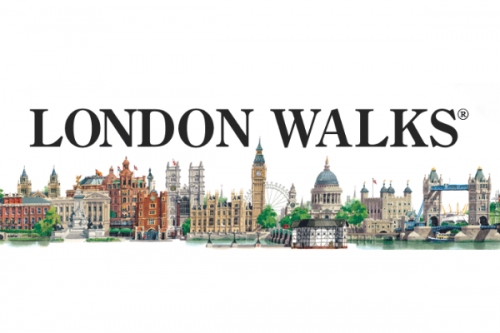