How isolation and the plague inspired Bumblescratch

BUMBLESCRATCH was something I felt compelled to write. It's about the plague of London. I started writing it in 2004 and finished the first draft four years later. There were a couple projects in between, so in total it was a good three years of work.

I was working for my father then. It was during the time that Mary Poppins had its stage premiere at the Prince Edward Theatre, and then both Chitty Chitty Bang Bang and Mary Poppins went to Broadway. When I wasn't managing my father’s office, I was working on BUMBLESCRATCH.
BUMBLESCRATCH is a show about isolation. It’s about how the plague and the fear it engenders can isolate you. Not that I’ve ever had the plague, mind you, but I have felt isolated by grief and other emotions. At the time I wrote it, I was still processing the loss of my mother, who had passed away in 2001, and I was adjusting to living in a new place here in London, where my father came to work on Chitty and Mary Poppins – and I came to assist.
The main character and protagonist, Melbourne Bumblescratch, is a plague rat living in London in 1665 during the time of the plague and the Great Fire and he loves London. He is enamoured with it – just as I was (and am) an American. I fell in love with the city and all its dark and light history. Melbourne saw all the city’s beautiful architecture, the culture, all the exciting cosmopolitan things that were going on around him. But, as a plague rat, he also felt a sense of inferiority to the human Londoners.
I didn’t set out to write something about London, but maybe I chose the setting subconsciously: 17th-century London certainly works as an extension of Melbourne’s persona. My father had written so many musicals and things about London, and quite successfully; Mary Poppins being at the top of the list, of course. Even something like The Jungle Book has an association – it was written in London by Rudyard Kipling in 1894, and it's about British life. Winnie the Pooh is a very British story too.
But, more than the setting, it was the subject matter – the epic nature of that period in London history, with both the Great Plague and the Great Fire – that really appealed. At the time I started working on BUMBLESCRATCH, epic musicals were still very much in vogue, but nobody had tackled these historic events.
Then, just as I was finishing the first draft of the musical, the credit crunch happened and suddenly epic musicals just weren’t feasible. So I started to rethink the way the story would need to be staged. It had to be downsized, including doubling actor’s roles. 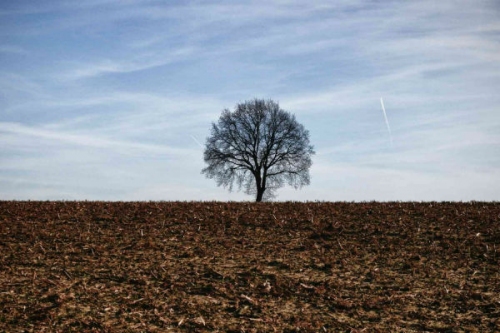