As Walking With Giants returns for another consecutive year Robbie Sherman tells us why the tour is still so special 5 years on from it's launch in 2012.

What special places will be visited on the tour?

We go to all sorts of places including parks, restaurants and even one or two of the family homes that the Sherman family spent time at.  We also go by The Sherman Brothers' post Disney years office and we see a lot of landmarks like their high school, and their elementary school.

There are other incidental places we visit that as a family member I try to bring to life because I’ll know some childhood detail that makes the place interesting.  For example, there’s one street that, in the autumn would drop these wonderfully wide and colorful leaves.  My father liked to ride his bicycle down that road and crunch the leaves.  Without knowing this, I did the same exact thing, on the same exact street.  Also, my father and I had a Thanksgiving tradition of picking up 10-12 of the vibrantly colorful leaves, and my mother would wash them off and use them as part of her table setting.


What is your favourite spot you visit on the tour?

Well I don't want to give too much away but there is a place where we recreate a moment from my childhood. It's the exact spot where my dad shared a piece of philosophy with me which was very much a part of who he was, and very much a part of what his writing was about.  It was a central philosophy of his life. And in fact the theme of the movie of Mary Poppins was centred around this ritual which we will repeat as a group. In the past this has been a favourite moment of the tour, and its not something you'd think of being on a walking tour, as its not so much about a location as it is emblematic of a way of thinking…   Anyway, if you’re going to get more out of me, you’ll have to take the tour!!

Do you visit your old house?

We go past two of my personal old houses. We also go past my uncle Richard’s house. And with a little bit of luck the current owners will actually let us in to the houses not still owned by Shermans. Although there's never a guarantee with this.

The house I was born in is also the house that is where my family lived when my dad was writing all the very famous Disney songs, so what was amazing to me was 30 years after we sold the house (and while I still lived in LA) was that someone had placed a bronze plaque on the side of the door.  That plaque read:  "CASA POPPINS”.  As many people reading this blog will know, “Casa" in Spanish means “House", and so as it turned out – thirty years after my folks sold the place, a then future owner deciding to call her place:  “The House of Poppins”.  What never ceases to amaze me is how a piece of family legend, isn’t just important to me, it’s important to so many other people as well. 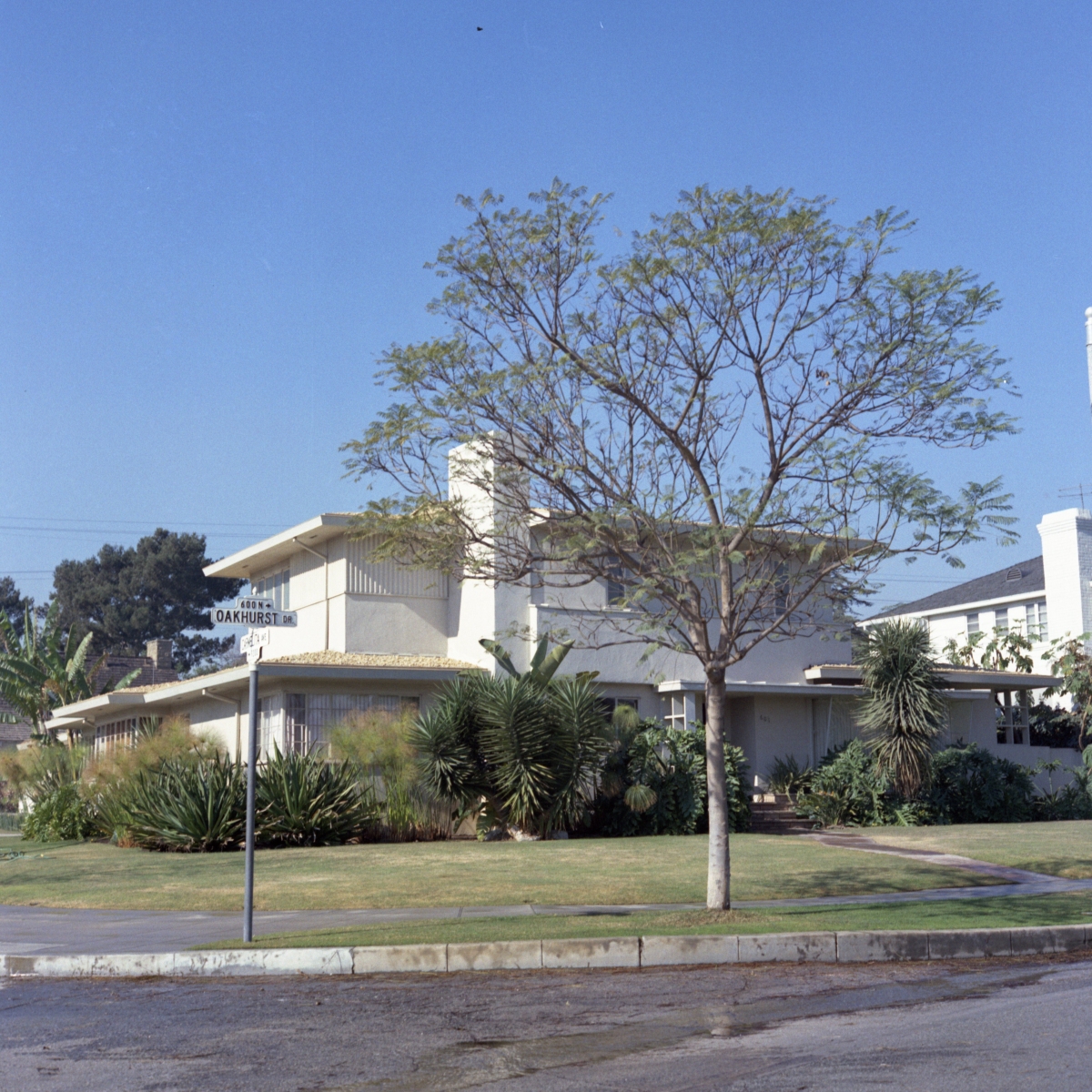 
When I saw this sign, I realised the legend of who my dad was and what his accomplishments were, obviously followed from owner to owner to owner and they decided to memorialize that my father had written Mary Poppins while living in the latter-day named, “Casa Poppins". In fact the concept for the song "A Spoonful of Sugar"  was conceived in that house, and many things happened in that house that I associate with very positive memories.  I enjoy telling those stories and sharing family photos with participants.

Where can you get tickets?

Disneyanafanclub.org – The 2018 tour is all sold out.  Some years the tickets sell out in 5 minutes, once the online sale is announced.  But the best way to get to the front of the line is to join the Disneyana Fan Club.  Then you’ll be on their email mailing list. We should be announcing the 2019 tour sometime in the next few months. 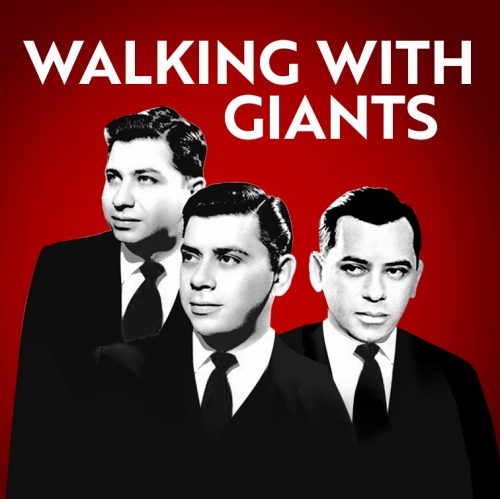